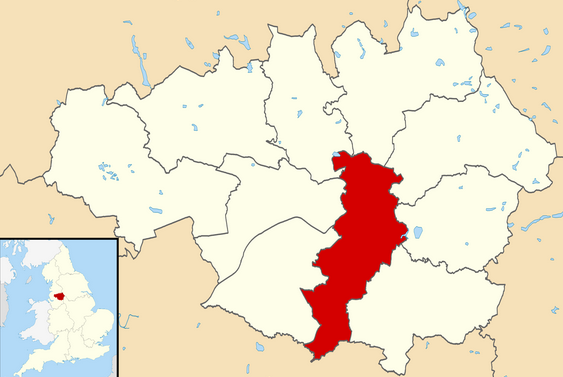 April 29, 2015(Nyamilepedia) — The South Sudanese Equatorian Community in the United Kingdom met on 18th  April, 2015 in the City of Manchester, England, to deliberate on imminent concerns affecting the South Sudanese, and particularly Equatorian back home in the war-torn South Sudan.

According to the Communique of the 18th  April meeting, extended to Nyamilepedia, the community has reached consensus on the following keys issues:

The concerned Diaspora community has resolved for a dynamic way forward, targeting the above listed majors areas, with intent to afford the South Sudanese community back home to work together to achieve a peaceful, secure and purposeful but equitably just South Sudan nation.

The communique promises that the outcomes of the meeting will be soon communicated to the appropriate target audience in due course, as soon as it is finalized.