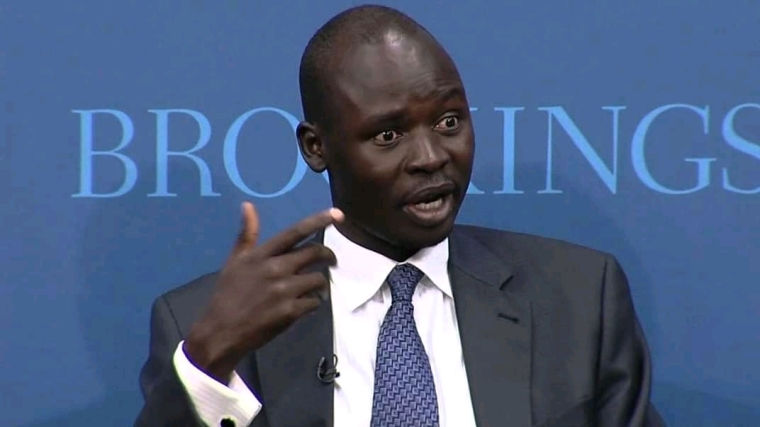 According to a joint press release signed by more than ten civil society organizations, the group strongly condemned the arbitrary detention of South Sudan’s renowned human rights defender, Peter Biar Ajak and his colleagues, saying it goes against the Constitution of the Republic of South Sudan.

“Instead of protecting the rule of law, human rights and democracy, the High Court convicted them despite the fact that they were subjected to long and arbitrarily detention contrary to the Constitution of the Republic of South Sudan which shows that the decision of the judge amounts to enforcement of unjust system driven by anti-personal liberty sentiment, that devalues all human rights values upon which the State of South Sudan is established.”

NOSSCOU is a consortium of sixty eight South Sudanese Civil Society Organizations in Uganda. Its main role is to advocate for the upholding of the rule of law, human rights and democracy by the Government.