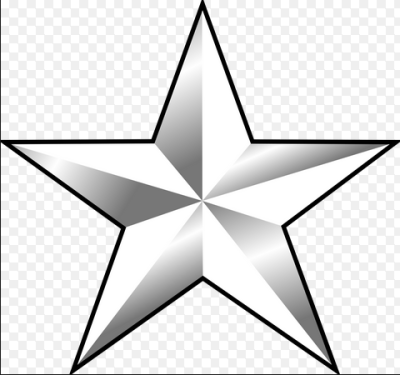 May 1, 2016(Nyamilepedia) —– The South Sudan National Defence Force (SSNDF) is the military wing of the South Sudan National Democratic Party (SSNDP). This military organisation was created on 15th of February 2014 to defend and also to liberate the unarmed civilians in South Sudan. The Supreme Military Leadership Council (SMLC) is the highest decision-making body of the (SSNDF) and it is charged with planning, organising, staffing, directing and controlling of military activities in the liberated area of South Sudan.

The vision statement of the (SSNDF) is to overcome the enemy in any situation. Its mission statement is to provide professional security services to the South Sudanese civilians by responding to internal and external threat responsibly and timely.

The (SSNDF) operates under Perth Declaration (PD) of 26th of June 2007. The (PDF) covered the elimination of Mayardit’s regime through the barrel of the gun and the creation of an ethical government in South Sudan.

The names of the members of the Central Revolutionary Military High Command (CRMHC)) of the South Sudan National Defence Force (SSNDF are as following;

The number of the members of the (CRMHC) of the (SSNDF) will rapidly increase during the liberation period. More than 5 five (SMLC)’s positions have not yet been filled.

The (SMLC) encourages both ladies and gentle men who had attained 18 years of age and over to join the (SSNDF) earlier to fully participate in the dislodgement of the (SPLA-IG) and its allies from South Sudan. The first-comers are served first and late comers are served after them. The current regime in Juba must be brought down through maximum military campaign and not through peaceful dialogue. Gen. King Mayardit of the (SPLA-IG) works day and night against the implementation of the democratic strategies to maintain the (Dinka kingdom) and also to advance the newly founded religion titled (kiirism).

Do not hesitate to contact us for the registration of your names and or for general enquiries.

The author is an Advocate for Situational leadership theories and he holds Asso. Dip. of Sustain., Asso.Dip. of Admin., Dip. of Bus., Dip. of HR., Dip. of Mgt., and Post Grad. Leadership Degree. The writer is also the President of the (SSNDP) and Commander-in-Chief of the (SSNDF) South Sudan, Liberated Area