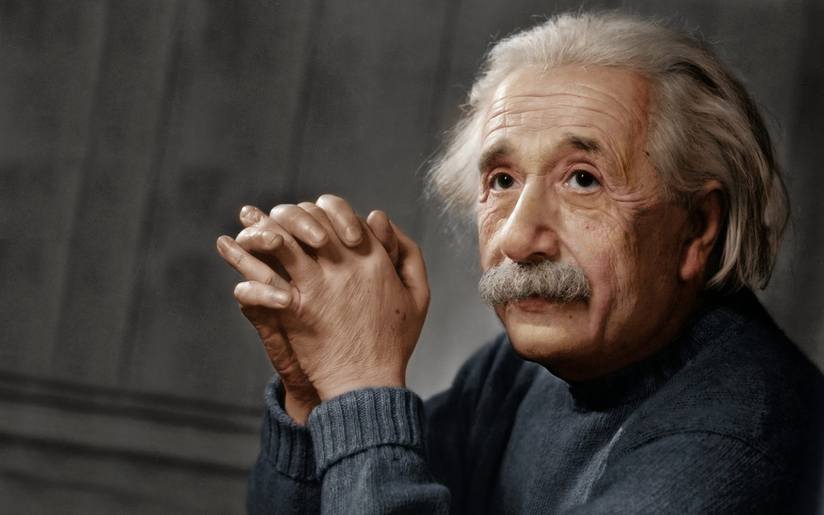 March 30, 2020(Nyamilepedia) — Norwegian and Swedish institutions recognize academic, scientific and cultural advances each year by awarding the Nobel Prize. Alfred Nobel established the prizes in 1895. Literature, Chemistry, Physics, Physiology or Medicine and Peace prizes were awarded in 1901. They are the most prestigious prizes in those fields. In this post, we discuss the seven most outstanding individuals to win the Nobel Prize.

Marie was the first individual to win two Nobel Prizes. Besides, she is one of the two people who won prizes in two fields. Marie, Pierre, and Henri Becquerel received the Physic Prize in 1903 after they discovered radioactivity. Marie won another prize in chemistry in 1911 after she discovered polonium and radium. Irene Joliot-Curie, Marie and Pierre’s daughter, won the chemistry prize in 1935 with Frederic, her husband.

Alexander, Edward, and Chain were among the top Nobel Prize front-runners in the field of physiology or medicine in 1945. They won the prize after discovering penicillin and its antibiotic properties. Sir Alexander ate moldy bread and got cured after taking the fungus. Fleming discovered penicillin in a laboratory in 1928. Edward and Chain conducted many clinical trials to prove the medicinal properties of penicillin. Since then, medics have used it to cure diphtheria, pneumonia, gonorrhea, meningitis, scarlet fever and syphilis.

Albert discovered the cause of the photoelectric effect and won the physics prize in 1921. The effect occurred when atoms emitted electrons after bombarding with light. Albert stated that light is divided into tiny packets, currently known as photons. He further explained that when photons struck atoms, the electrons in atoms absorb light.

Francis, James, and Maurice discovered that DNA has a double helix-shaped and won the Nobel Prize in Physiology or Medicine in 1962. Maurice used X-ray crystallography to support Crick’s and Watson’s claim. Even so, the prize is controversial since it isn’t clear who was secluded in the list of honorees.

Reverend Martin Luther King was the youngest Nobel Peace Prize winner. He received it in 1964 at the age of 34. Martin educated the public on the negative effects of racial discrimination in the U.S. He delivered the “I Have a Dream” speech in 1965 to 200,000 people at Lincoln Memorial.

Mother Teresa was a Roman Catholic nun from Albania but of Indian citizenship. She started the Missionaries of Charity in Calcutta, India in 1950. The nun spent 45 years taking care of the dying, orphans, the sick and the poor. She won the Nobel Peace Prize in 1979 and died in 1997 after starting 610 missions in 123 nations.

← OPINION: THE SUCCESS OR FAILURE OF ANY MOVEMENT IS DETERMINED BY HOW IT HAS ACHIEVED ITS OBJECTIVES.
Opinion: Replacement of Johannes Kujiek Ruot as Panyijiar Commissioner will be treated as a coup →