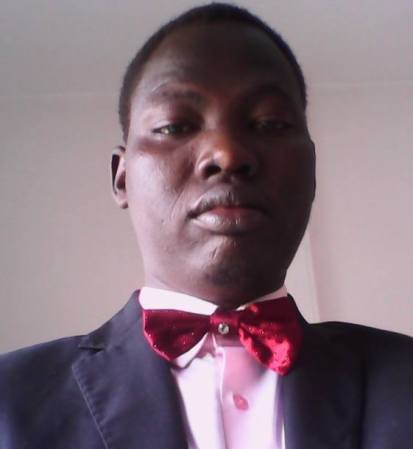 April 12, 2015 (Nyamilepedia)—–I don’t like south Sudanese politics, because it is not a methodical and logical occupation that has anything to do with skills or talent.

Rather it is a game of thrones that has too many unpredictable variables and at times actually punishes those with talent.

It discounts those that could make a big difference and promotes the best schemers and two-faced charlatans who can even excel to the top.

It has nothing to do with principles, reputation and ethics and everything to do with intrigue, ruthlessness and lies. Of course, it also has lots of pretenders masquerading as Commissioners, members of Parliament, governors, ministers and numerous parasites with no idea on the huge responsibility of stewardship on behalf of the people.

Well, here we are then. We are a country so rich in resources and talent and yet we are poor and unable to even produce our own food. We can’t pay salaries on time and would rather spend millions on travel, on big cars and big houses and yet we continue to blame others for our fate. I guess we will always get the government we deserve.

What amazes me, are the millions of citizens out there who actually think that things are alright. In their poverty and lack, they continue to support those in power with blind and hopeless loyalty.

Our politics has nothing to do with delivery or the protection of social justice, but is based on the funny notion that anyone who claims to have fought in the struggle is good for leadership. That is a myth that continues to arrest who we can truly become.

We can’t have this idea that politicians are little gods who demand to be part of every deal and issue policy directives from their offices. We can’t have leaders who think they are above the law and do not need to explain themselves to the people.

In addition, our leaders must never have business interests as it creates a conflict of interest and a hugely unfair advantage where State resources and opportunities, including State intelligence, can be abused for personal gain.
We can be mad at SPLM all we want, but they have to be part of the new solution because we simply can no longer afford political confrontation if we truly want our country to move ahead.
The fact of the matter is that SPLM’s choices are limited.

Our lesson has been that any social system that is founded on the exclusion of many and domination by a few is not sustainable and will collapse in the end.

Despite this, we never seem to learn, but some amongst us continue to aspire to dominate and control others and pursue self-interest. This will never work.

We must aspire to create a totally new social system characterized by the politics of inclusion and accountability. Only then can we hold our political leadership responsible.

Political power without principled leadership is dangerous as we have seen here in South Sudan. Until we change the style of our politics and leadership, our country can never reach its full potential.

The South Sudan we want is indeed possible, but it cannot be led by leaders who have a low self-esteem or a partisan agenda. It cannot be created by SPLM alone that is evident.

The South Sudan we want needs an inclusive economic, political and social agenda that seeks to put citizens first, not politics or politicians first. There is no other option.

Cde. Sirir Gabriel Yiei Rut is a writer and He is the Chairman of SPLM Youth League Chapter in Egypt he can be simply reach through sirirgabrielyiei3@gmail.com.

← “If it is about compensation, did Riek compensate Dinka he killed in Bor in 1991”? What a Weird Comparison?
So You Are Not A Fool? – A Respond To Gordon Buay’s “Nuer-Terrorist” Article. →