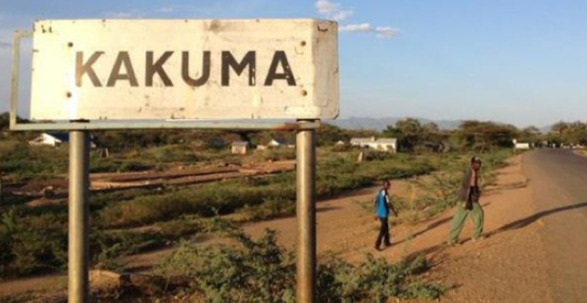 August 16, 2016(Nyamilepedia) — Fellow citizens and comrades, we are hereby declearing to you all at your both hiding and open locations around the world that we the Lou_Nuer community in Kakuma, we are fully supporting the SPLM/A IO lead by our beloved son, Dr. Riek Machar Teny Dhurgon, with high and strong confident. We would like to facilitate easy reading to receivers and readers of this press that our long silence does not meant that we have no position, that likely has been used many usesless and failed politicians that we are backing them.

We are discontented and now condeming the claimers or pretenders in the strongest term possible.The bribed politicians, who recently turned to illegitimate or rotten government of Kiir, are dead men walking.Their defections to Kiir’s government proves it to us that the saying which says, perpetrators of the society are often those that are close to the victims.It is known fact that we have been victimized by the regime in their present and yet they are going to it.

Ladies and gentlemen,we would like to extend this message to the complainers or support seekers from Lou, let we help them understand that you had been imposed upon us baselessly. we keenly read you from day one of this conflict up to date that you are non human being, it is a shame to see some one going back to regime that imposed on us emotional and psychological harms, that includes demeaning,degrading, denying basic expresses for family survival, confinement (isolating a person from family or restricting his or her movement).

A regime that has killed thousands of its own children, elderly people both women and men, a regime that burned and maimed its own people, which voted it in during election. A regime that always administrate war, which has forced nearly 2 millions of its citizens leaved the country for their own safety.

The level of crimes committed by Kiir, against us [ Nuer] is not forgettable, we swear! Therefore,the coin collectors, who move around Eastern Africa countries without direction, can not be supported by us, we the Lou Nuer in Kakuma. Up to this extend, Lou Nuer community massively turned out and refute this claim/allegations.

Finally, we would like to call upon all Lou Nuer generals at the front lines, the Government of Bieh Stae headed by H.E Koang Gatkuoth Kherjiok and his H.E Koang Rambang Chuol Nyuon, all commissioners of Bieh state, white army and agencies left unmentioned, who have tirelessly been working, day and night, in order to defense and protect our children, mothers and fathers for two the last two year. It is our feeling that the more we unit, the more we maintain our strength and braveness. In this case we urge you to stay behind SPLM/A IO since Bieh state is the strongest pillar or the stronghold of the movement.

Here are the committee who prepared this article, their names are as follow;