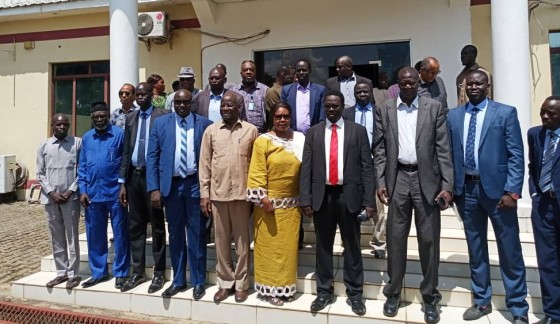 According to a statement signed by the SSOA Election Committee, the leadership of the opposition parties unanimously resolved to elect Josephine Joseph as its new Chairperson, and named Hussein Abdel-Bagi Ayii as Deputy Chair.

The electoral body said the elections were held fairly and democratically in the presence of high-profile international figures and media outlets.

“The Election was conducted through a democratic and transparent manner in the presence of the International observers (AU, IGAD, EU, TROIKA, UNMISS and the Civil Society and the media,” the SSOA said.

Founded in February 2018, the South Sudan Opposition Alliance, (SSOA) is a coalition party of six political and armed groups that were signatories to the Revitalized Peace Agreement signed in September last year.